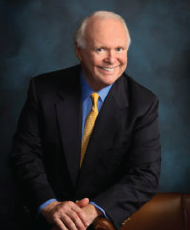 Mr. Trimble serves as the Director at Eagle Energy Resources. In addition, Mr. Trimble holds the position of Chairman of the Board of Crestone Peak Resources and is a board member of Callon Petroleum and Talos Energy.  He was most recently the CEO for Stone Energy and PDC Energy, Inc. before that.  Mr. Trimble previously served on the boards of PDC Energy, Inc. (2009 – June 2016), C&J Energy Services LTD (Mar. 2016 – Jan. 2017), Seisgen Exploration LLC  (2008 – 2015), Grand Gulf Energy LTD (2009 – 2012) and Blue Dolphin Energy (Nov. 2002 – May 2006).  From 2000 through 2004, Mr. Trimble served as the Chief Executive Officer of Elysium Energy and then TexCal Energy LLC. Prior to this he was the VP of Exploration of Production for Cabot Oil and Gas.  Mr. Trimble brings many years of oil and gas executive management experience including serving as Chief Executive Officer, experience with restructuring and turnaround, and knowledge of current developments and best practices in the industry.  Mr. Trimble holds a BS in Petroleum Engineering and is a Registered Professional Engineer. 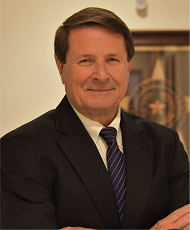 Mr. Shows currently holds the position of President and CEO of Eagle Energy Resources. He has established and led energy companies since 1988.  Under his direction, Eagle acquired producing properties, developed an exploration company, operated pipeline systems and other mid-stream assets, and successfully divested assets following their development.  Mr. Shows was a co-founder of Foothills Energy, LLC and Foothills Minerals LLC which purchased over 40,000 mineral acres and drilled and operated wells in Oklahoma. Prior to 1988, Mr. Shows held leadership positions in Excel Resources, Inc., Valero Transmission Company, and Tenneco, Inc. where he focused on commercial pipeline matters.  Mr. Shows earned a BBA in finance from the University of Houston in 1979. 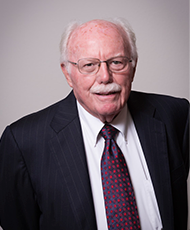 Mr. Baum graduated from New Mexico School of Mines, BS in Petroleum Engineering in 1954 and from the University Of Texas School of Law (and passing the Bar) in 1959. His life time of work in the oil field, domestic and international, ranges from roustabout/roughneck to General Counsel, primarily with “small” independent oil and gas exploration and development companies.. He is consultant to Eagle in land, legal and administrative matters. 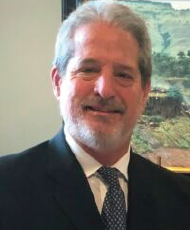 Mr. Edwards graduated from The University of Texas in 1980 with a BBA in Petroleum Land Management and is an Independent Landman and a member of American Association of Professional Landmen.  Mr. Edwards has over 40 years’ experience in the oil and gas industry which includes extensive oil and gas acquisition and divestiture experience.  His earlier career included working as an in-house Landman for Sonat Exploration, Texas Meridian Resources, Shell Pipeline Company, and others.   Mr. Edwards also formed and managed Scout Production I, LP and Scout Minerals, LP.  Mr. Edwards later ran Landman crews performing mineral title research, recommending leasing strategies and personally handling problem landowners to facilitate the closing of lease contracts in the Permian Basin.  Mr. Edwards also has experience hedging the price of crude oil and natural gas. 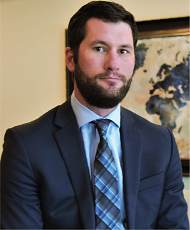 Mr. Goebel has over 10 years of experience in the oil and gas industry with demonstrated proficiencies in production, completions, and drilling engineering. He is a seasoned professional in managing both conventional and unconventional oil and gas assets across the Permian, Mid-Con and Rockies regions.  Prior to working with Eagle, Mr. Goebel served as the VP of Operations at PEDEVCO Corp. where he led the startup and execution of their development program. Prior to PEDEVCO he served as the Senior Production Engineer at Trinity Operating, LLC where he led the startup of Trinity’s South Texas operations. Prior to Trinity, he served as a Sr. Production engineer at Sheridan Production Company (SPC). Prior to his time at SPC he worked for Baker Hughes where he held the positions of Completions Engineer, supporting Alaska, and Field Engineer, supporting completions in the Rockies. Mr. Goebel brings valuable experience in management, operations, engineering, development and A&D evaluation.  Mr. Goebel holds a BS in Ocean Engineering from Texas A&M University and is a member of SPE. 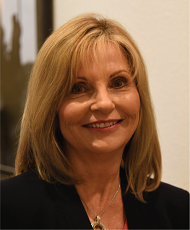 With experience in the energy banking sector and the oil and gas industry, Ms. Goebel is responsible for Eagle’s production operations, regulatory compliance, and reporting in Texas, Kansas, Oklahoma and Louisiana. Ms. Goebel uses her knowledge of drilling/completion operations and land/lease analysis to play a key role in new asset acquisition and production enhancement projects for producing wells. Ms. Goebel has been with Eagle since 2006 and received her BS in Finance from Missouri State University in 1980. 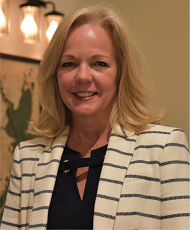 Ms. Frohling began her career in Los Angeles working for Unocal Corporation where she spent several years in the Corporate Accounting office as well as the Internal Audit department. She joined Foothills Energy and Minerals in 2007 where she handled the day to day accounting functions. In 2011, she took on accounting responsibilities for Eagle Energy where she now oversees all daily accounting and financial functions for both Foothills Minerals and Eagle Energy, including financial statement preparation, cash flow projections and budget analysis. Ms. Frohling received a BBA in Accounting from Sam Houston State University in 1986.